TO BENEFIT BLACK LIVES MATTER
HOW DOES THE CLASS WORK?
-The practice waiting room will open at 8:50am. All participants are asked to sign in to this class no later than 9am. We will start with a meditation of approximately 10 minutes, and begin the practice immediately after.

-Our opening meditation will include 8 minutes and 46 seconds of silence in memory of George Floyd and all who have been murdered through police violence.

-The method (which she's used to facilitate the "108" almost every year since 2004) is a guided "round" of eight Sun Salute A's, followed by one Sun Salute B as a way-marker along the path to 108.

-12 rounds of these 9 Sun Salutes completes a full cycle of one hundred and eight Sun Salutes.

-It will take approximately 1 hour and 40 minutes to do all 108, plus meditation before and rest after, for a total of two hours for the entire benefit class.

-You can do any number of rounds to participate - from one round of nine, up to all twelve for 108 total suryanamaskar.*

-If you cannot attend the entire class, that's OK - you can still donate and simply join us at the beginning to share your energy, leaving the class whenever you need to go.

Vedic culture viewed 108 as a number of the wholeness of existence, connecting the Sun, Moon, and Earth: The average distance of the Sun and the Moon to Earth is 108 times their respective diameters. Such phenomena have given rise to many examples of ritual significance.

The number's significance is cross cultural, with theories ranging from mathmatical harmony to astrological resonance. Regardless, the number 108 has long been considered a sacred number in both Hinduism and yoga. Traditionally, malas, or prayer beads are strung wth 108 beads (plus one for the "guru bead," around which the other 108 beads turn like the planets around the sun). A mala is used for counting as you repeat a mantra—the Catholic Rosary was developed from this practice. There are also 108 stitches on a regulation baseball, too.


According to yogic tradition, there are 108 pithas, or sacred sites, throughout India. And there are also 108 Upanishads and 108 marma points, or sacred places of the body.

ART COURTESY OF TORTAGIALLA.COM
*DO I HAVE TO DO ALL 108?!

-You can do as many Sun Salutes as YOU want during the class. Consider doing just one round of 9 if you are new to it.

-You can take a break any time and simply sit in meditation, breathing along with all the participants, and join back in after you've caught your breath.

-You may also leave early if that fits your schedule. (But if you can make a commitment to the entire 108, you'll experience an amazing meditation in motion and galvanize the experience for the community.)

-Please remember: you need not do all of the 108 if you don't feel you're up for it - especially if you are new or have an injury. Listening to the wisdom of your body is paramount.

Thank you for your donation, your mindful presence during the class, and your commitment to helping shift our society and planet.
• #BLACKLIVESMATTER • 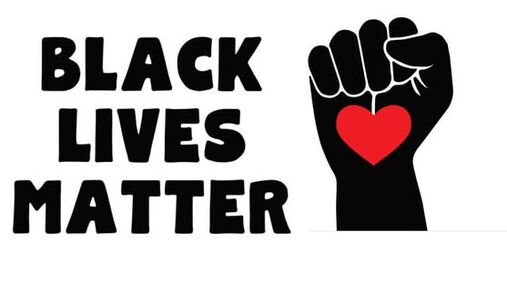